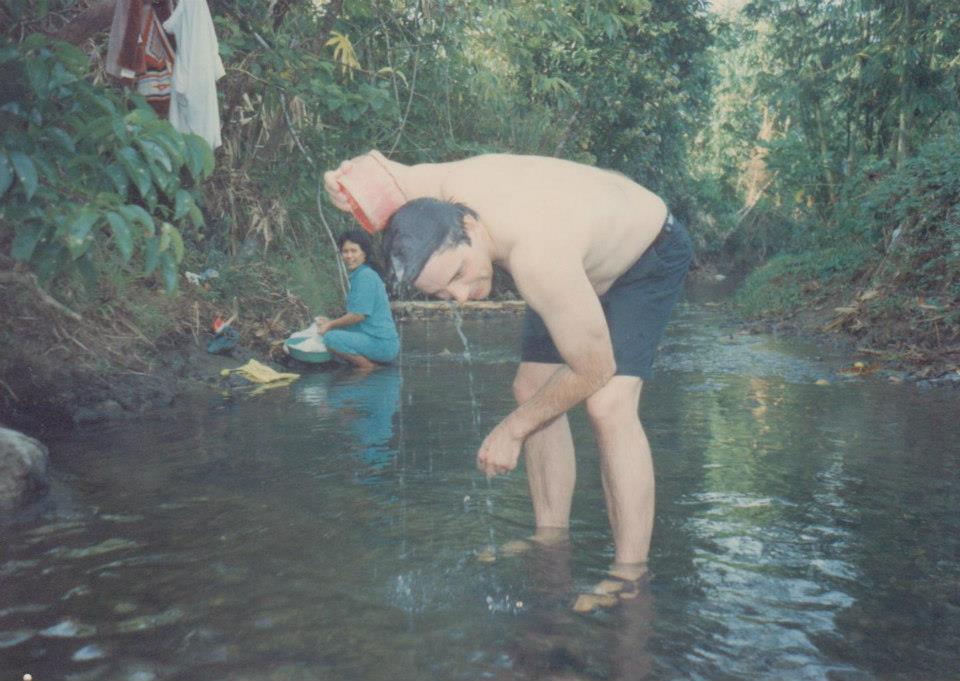 The author Robert Coe frolicking in the river. If you have not read the first part click here then read this part after.

Alfonso took a sip of tubâ and paused as if reflecting upon this unfortunate and seemingly insurmountable problem of corruption in the Philippines. John shook his head to show his equivalent concern about the seriousness of the situation. Alfonso responded by pouring more RED HORSE into John’s jar. Taking up a lamp, Rosing got up again and found a real glass, which she brought back to the table indicating that she would have some beer too. Keren did not drink anything that night mainly because she did not like the taste of warm beer. She said quietly to John: “I am getting tired. Right now, I just want to sleep.” John replied that he was now feeling the same tiredness. Keren then said with some censure: “It is not the same. All the drinks you have had, especially my father’s ‘tubâ‘. I should have told you how strong it can be as it ferments.”

Outside, Karding’s dog started to bark. Then, it was quiet again. John did not think anything of that. However, he saw that the others had become more alert. He saw that they continued to listen intently.

“Probably nothing much,” Keren responded. “The dog became aware of something seeming to him out of place, so he barked his warning.”

“He suddenly stopped barking. It must have been a false alarm,” John joked.

“Not necessarily. Maybe he knew some person who might be sneaking around outside.”

With that John grew quiet and listened along with the others. Then, Karding picked up one of the kerosene lamps on the table and went to the back of the nipa hut. John heard him moving things about. Returning with a cotton bag, he set the lamp down again on the table and dimmed it. John watched him withdraw a revolver from the bag. Even with the limited light cast by the lamps, John could see some rust on it. The gun was an old affair.

In observing John’s interest, Alfonso said: “It is a twenty-five magnum.”

They still listened. John could only hear a subdued clucking of chickens in a securely fenced area under the nipa hut. Then suddenly Rosing exclaimed: “Dirâ dámpi!” She heard something outside beyond. She pointed to the corner where the raised cooking fire place was situated.

In Ilonggo (Hiligaynon), Karding spoke in a purposely strong voice for everyone to hear: “I’ve got the gun!” He abruptly tilted open the window panel and fired into the night’s blackness. The sound was explosive in the confined space of the hut. Sparks that shot out from the gun’s muzzle were quickly absorbed in the outer dark. Karding immediately shut the window cover again. The smell of burnt gun-powder permeated the air.

The fired gun provoked the barking of the dog for a time and then all was quiet again. Alfonso and his father returned to the table and sat down as if nothing happened. John and Keren had remained seated through the whole episode. Rosing carrying a kerosene lamp went into the back-sleeping area. John saw that she was preparing blankets and mosquito netting getting things ready to sleep. 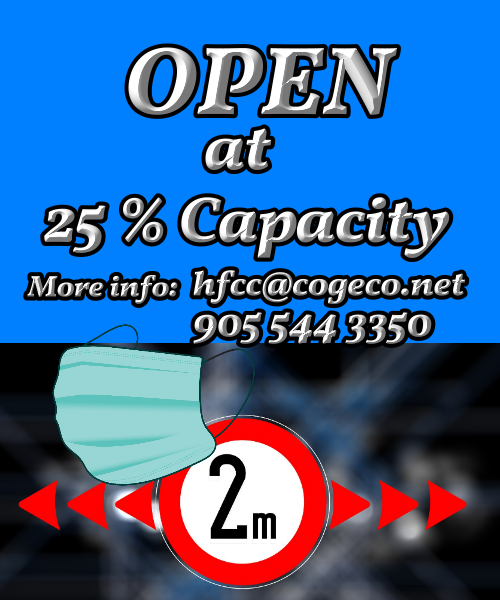